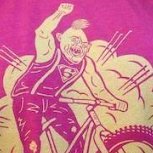 Roku is the best non-platform platform out there. I use it with Netflix, Amazon, Plex and even Spectrum. For Spectrum anybody that is paying for cable boxes is nuts. If you have heavy usage devic 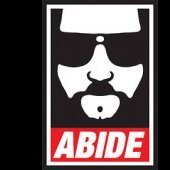 And who can forget this classic 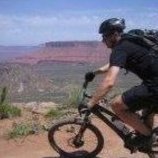 True Grit and The Ballad... are good ones for sure. And I go back and watch my favorite, Unforgiven every few years. And speaking of "westerns," I'm currently going back and watching Firefly for the 3